A Surprising answer to why is god so different in the old and new testament? 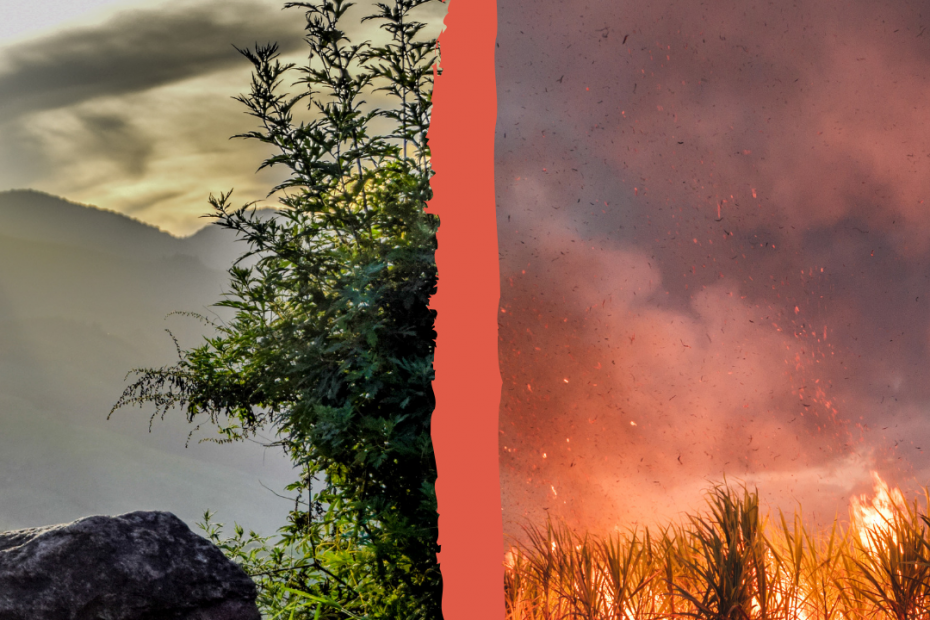 The elephant in the room of our Christian faith is often the God of the Old Testament. We find ourselves asking the question why is God so different in the old and new testament?

what about that time God destroyed an entire city with fire and brimstone?

What about that time God covered the entire earth with water killing millions?

Where is the grace that is so in your face all throughout the New Testament?

We can read the stories about God in the Old Testament and tremble. But in reality, the same grace-filled God was absolutely present. 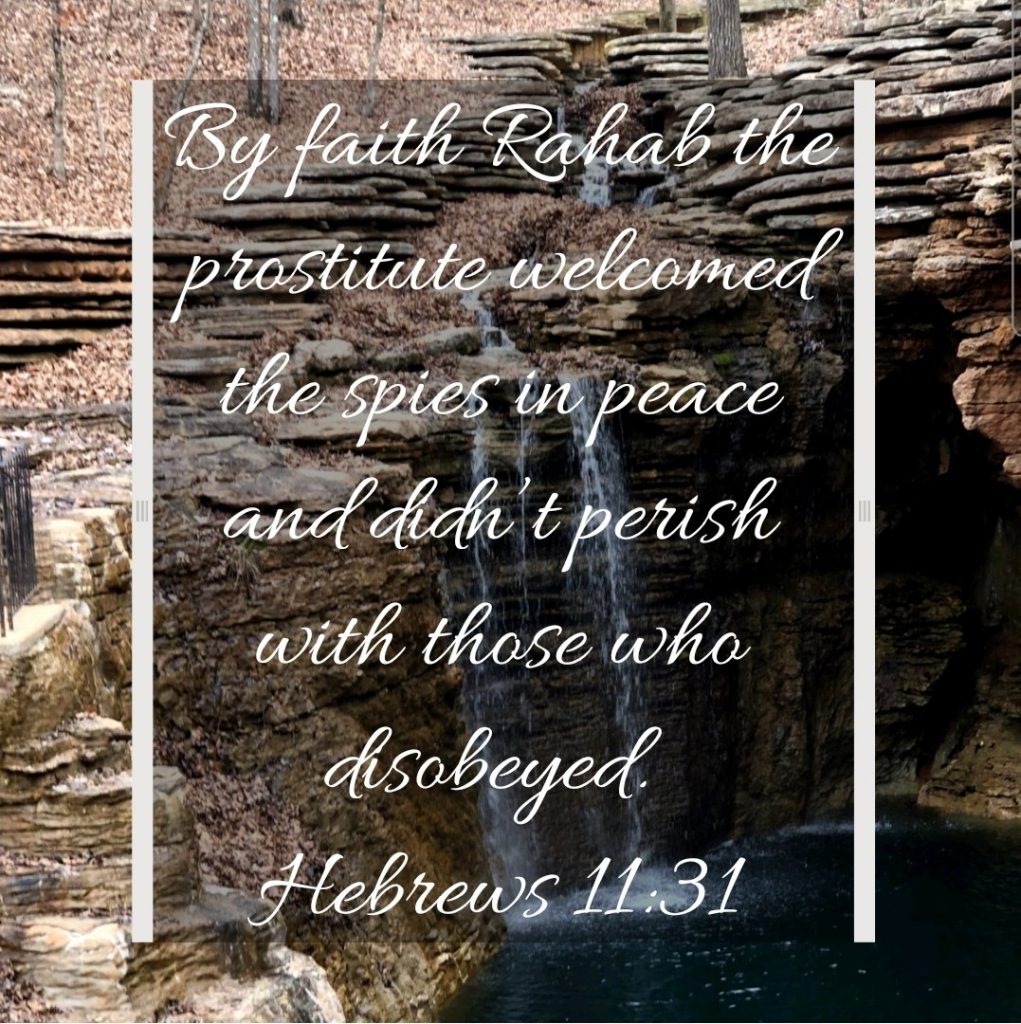 The answer to why is God so different in the old and new testament doesn’t have to be a mystery. But yet it is something that can bother us quite a bit.

It can chip away at our confidence in a graceful savior. But this verse in Hebrews confirms that God has always been the same. Focus on the Family has a great article on this you can read here.

As the spies entered into enemy territory they found protection in Rahabs place. Even though everyone else in the city of Jericho wanted  to destroy  Israel.

Because of her brave act of faith God spared her. And not only spared her. But  she also ended up in the lineage of Jesus Christ.

We cannot deny allowing a prostitute a second chance  sounds very similiar to the grace of the New Testament God.

But what about all those other people that perished in Jericho? Isn’t that the mark of a barbaric and wrathful God?

When we look at it through the lens of the truth we see that is not at all the case.

Those people did not have to perish. They all had a choice. Rahab chose to submit to God and Israel. The rest of the  city did not.

Also God promised Israel He would make them into a great Nation. And what kind of good God would overlook the wickedness of the city of Jericho?

So yes these people suffered but it was there choice. And it also corraborates the narrative that God would keep His promise. While He would also be a God of justice.

The myth that God killed everyone 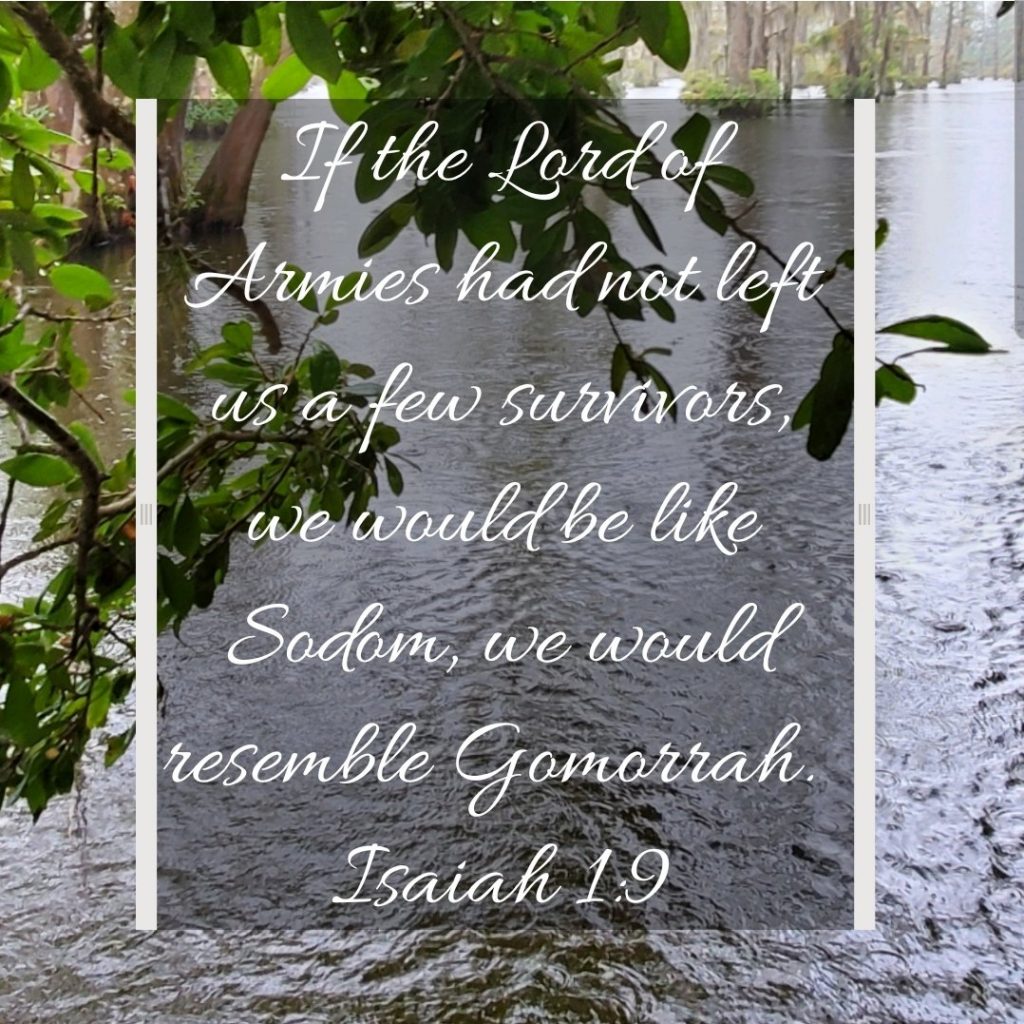 If you are like me you tend to exaggerate sometimes. And that is exactly what we and opponents of Christianity do in regards to God in the Old testament.

We look at all the carnage and assume God killed everyone involved. But there is one truth that shatters this myth.

Israel started with a promise to Abraham.  A promise that through his descendants the world would be blessed. That is something we all desire.

The problem though was that his descendants which made up Israel messed up a lot.

I mean if you want some inspiration on God loving you read the Old Testament.

And discover how many times Israel was unfaithful but God still loved them.

But As it points out in this verse in Isaiah God never destroyed them. He always left a remnant.

Could He have destroyed them completely and been just?

He certainly could have. But He was showing a mighty act of grace that is just like the God of the new testament.

It is this truth that can put our question of why is god so different in the old and new Testaments to rest. 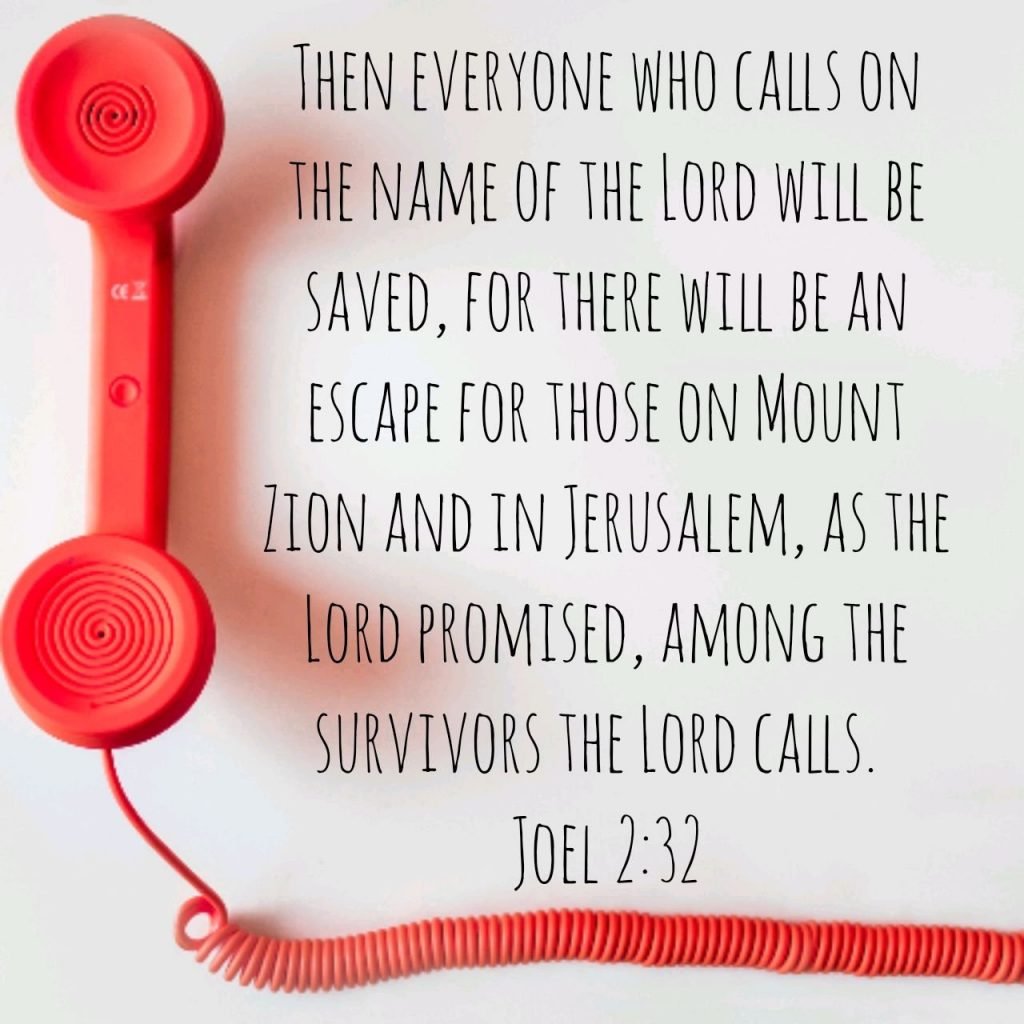 All of us are familiar with the lies of a political election. During the election, folks say one thing.

But when they are voted in their words contradict their previous promises. That can be how we feel in relation to the Old and New Testament.

I mean in one Testament it’s mass judgment and in the other a floodgate of grace that knocks the wind out of the sails of judgment.

That can be kinda what Romans 10:13 seems like on the surface. Whosoever shall call upon the name of the Lord is often remembered as a Romans verse. But where did Paul get this simple freeing idea of grace?

That would be from the unlikeliest of places. I bet the prophet Joel never dreamed his words would make it this far.

This concept of if we will call upon God He will save us is at the very core of grace.

But as we see from this verse in Joel the graceful God of the New Testament is ever-present in the storyline of the Old Testament.

All we have to do is open our eyes to the possibilities of grace before us on the pages of His word.

But The wonderfully good and all-forgiving God of the New Testament has been consistently present throughout the Old Testament.