When you think God has failed you 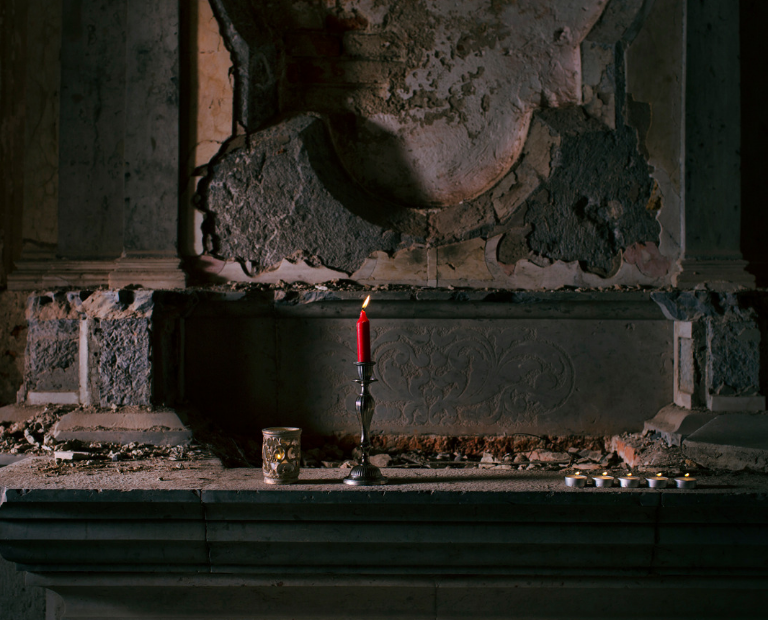 Is it possible for god to fail us?

What can we do when we are hit with difficult circumstances? Often-times we falsely believe that God has failed us. What are we to believe when we do not find success in the areas that we are passionate about in life.

Even after we have put all of our blood, sweat, and dollars into making something happen. At that point once again the thought runs through our minds that God has failed us.

But the entire history of the Christian faith points to the exact opposite conclusion. God never fails any of us. sometimes He takes a while to bring the blessing into our lives.

And many times the process can be taxing on our faith. So the question is how can we combat the lie the enemy tells us that God is failing us? Read on to discover how God is working all things together for those who love Him. 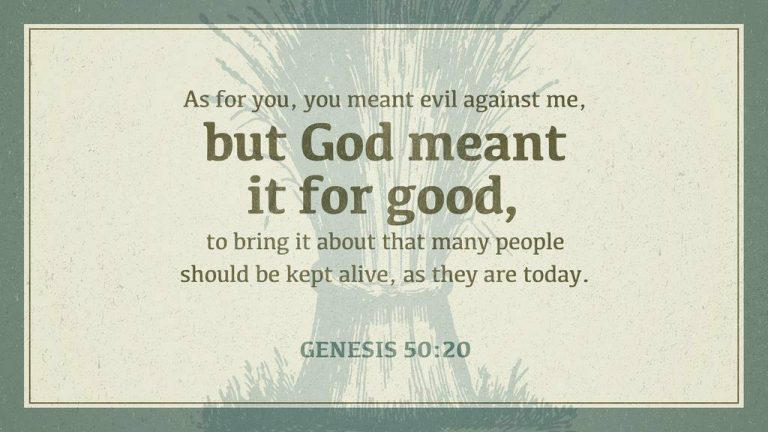 How nice is your driveway? some people have nice concrete driveways and some of us have pothole-filled disasters.

But your house is the destination and the driveway’s purpose is to get you to your cozy home.

How many of us would stop halfway to our house and spend the night on the gravel? Probably not many of us. It is the same way with God’s plans.

If we let the trying circumstances of life tell us that we have reached our destination we will be depressed.

And we will believe the lie that God has failed us. When in reality He is taking us on a journey to joy. It’s just that the road is a little rocky. A good example is the life of Joseph.

If anyone had a reason to believe God failed him it was Joseph. He was sold to slave traders headed to Egypt by his own brothers.

His father then believed the lie that he was killed. Once he gets to Egypt after a time of peace he is falsely accused of assaulting his boss’s wife.

He is then thrown in prison and forgotten about. But then the day comes where he interprets the king’s dream and that leads to becoming second in command of all Egypt.

This allowed him to provide for his people during a famine that would have otherwise killed off millions.

so all that people meant for evil God turned to good. The same goes for our lives. We can trust God to know that the bumps in the road are not the end of the story but instead part of the plot that God will use to bring us to a good end.

so don’t close the book of your life on God because of current circumstances. Do not mistake the troubles of today as God’s final say. Instead, hang onto God to see the great ending He has for your story.

Do not mistake the troubles of today as Gods final say.

choose to believe the creator over the canvas 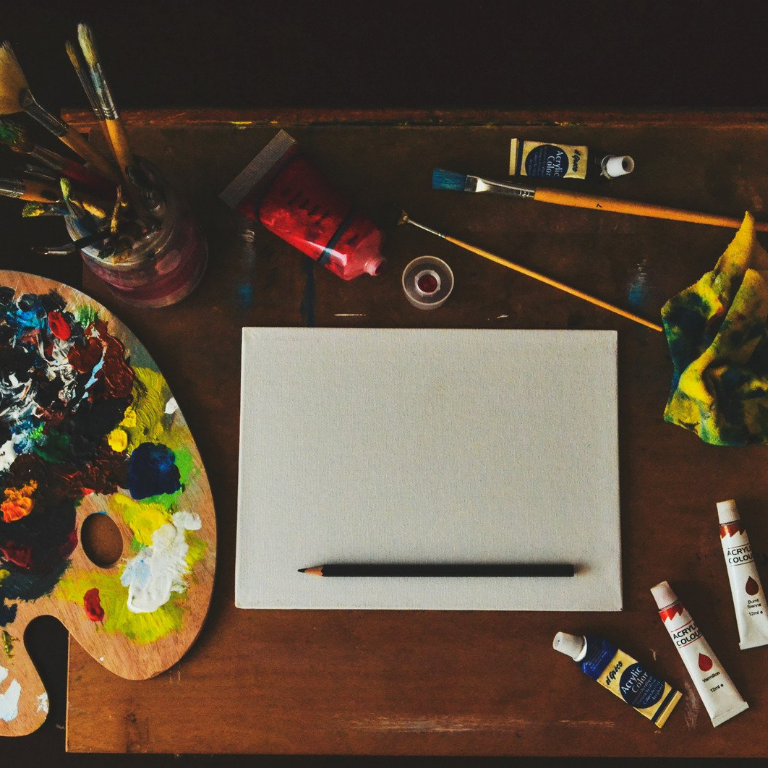 If money could buy talent then we would all be NBA stars making millions. But that simply isn’t true. You can buy a blank canvas at Hobby Lobby for a few dollars.

You can even buy the best paint they have but if you can’t paint then it is not going to be a pretty picture. A blank canvas in the hands of a skilled artist becomes something valuable and beautiful.

God is like that skilled painter. Halfway through the process, the canvas of our lives looks like a hot mess. There are blank spots and the color isn’t quite right yet.

So let us not get bitter towards God and think that He has failed us. But let us wait eagerly for the day He will unveil the beautiful work of grace he has accomplished on the ugly circumstances in our lives. So how do we do that? We can look to the book of Esther for an example. 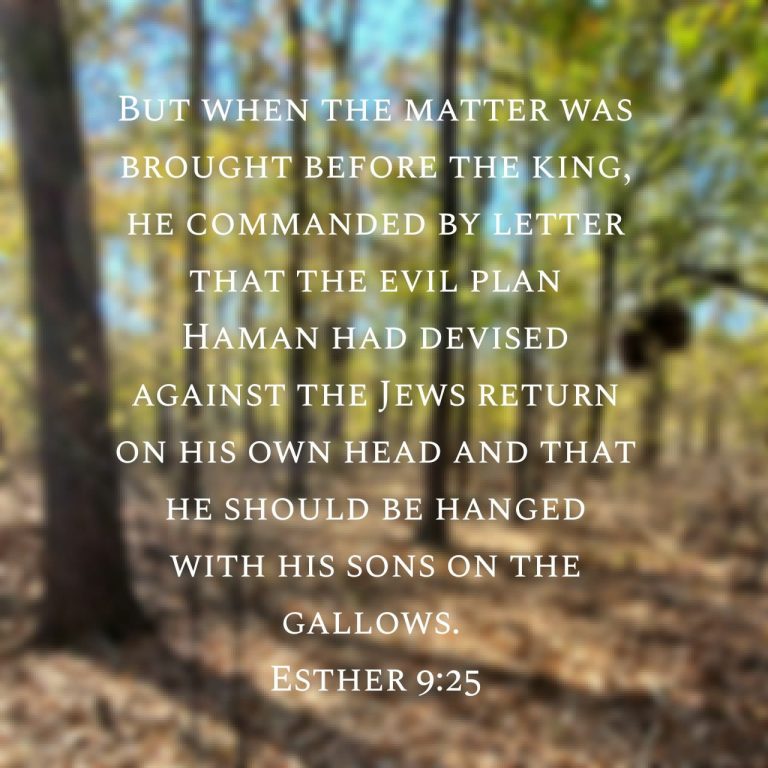 Talk about difficult circumstances. Esther ended up being the queen of a foreign nation. With a powerful leader who wanted to destroy her people. But God positioned her to become queen for the very purpose of saving His people.

The gallows that this wicked official built for the Jews were the exact gallows where He met his end. All because Esther took the blank canvas of a difficult situation and left the final results up to God.

She did this by being obedient. Esther did not mistake the news of plans to kill her people as news that what has done could not be undone. She still believed God would not fail her.

She did this by entering into the King’s chambers to plead her case even though she could be killed. God saw her through and the king listened. Let this be a lesson to us.

God may not eradicate the bad from our lives but He will equip us with the power to overcome our difficult circumstances.

The worst case of when everyone thought god had failed them

Think about Jesus for a moment. He comes on the scene with a bang. Crowds of people follow Him everywhere. People are healed by the thousands and demon possession is way down.

The people think this must be the chosen messiah. And then their idea of a messiah is shattered when Jesus was beaten beyond measure and nailed to a cruel cross.

Death is the end they most likely said to themselves. Satan thought he had won and the religious leaders were finally happy they got rid of this Jesus. But then the third day came and with a rumble came the resurrected Son of God.

God used the cruel cross that was meant to be a symbol of death to become the rallying cry for the salvation of everyone. If the story had ended at the cross then God would have failed us.

But it did not. Through His stripes, we are healed and through His rejection, we have become accepted. so next time you think God has failed you think about the cross. What it must have felt like seeing the messiah on that bloody cross. it sure felt like a failure.

But was simply part of the process of our victorious salvation. God did not crucify Jesus without a good purpose and He will not waste our hard times either.

It is simply part of the process of transforming us to look more and more like Him each day. If you want to go deeper check out this article by the Billy Graham association.