3 ways to love your enemies that lead to life change. 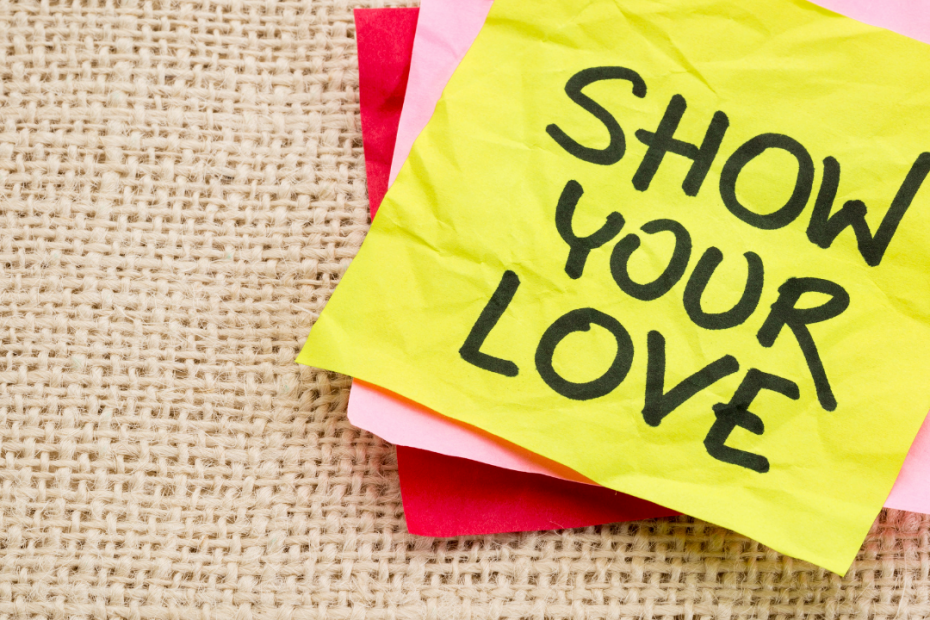 We all have those people that we would classify as our enemies. So how do you find ways to love your enemies when you don’t feel like it?

Most likely you have tried to avoid their presence, take them down with some juicy gossip, or write them a revenge-filled social media post.

But if we’re real with each other none of the above actually has changed anyone. Most of the time it simply makes the situation worse. So only when you find ways to love your enemies do you find your way to the other side of bitterness.

Choosing to love those we consider our enemies can be hard. But the end result of a heart changed is always more satisfying than the empty bitterness of revenge.

Choose the prayer closet over the gossip column

God is in the life-changing business. He alone can change hearts and people. So what we have to realize is that we cannot make our enemies behave better by telling them and the whole world about how bad a person they are.

This is why the first way you can love your enemies is to pray for them. Two important shifts happen when we take that step of faith. First, we begin to care about that person. Second God will begin to do only what He can do in their hearts.

Jesus actually commands us to do this in Matthew 5:44. When we pray for someone we don’t like to change we become invested in that person’s life. And when we are invested we usually do everything we can to make it happen.

So hopefully as we pray for that person we begin to be nicer to that person and empathize with the struggles they are going through.

Our enemies will only change when we take their name off of our gossip list and put them on our prayer list.

Praising God is the fuel for loving your enemies.

Every fire needs fuel and what we feed is what grows. If we want to find ways to love our enemies we have to be connected to the source of Love.

The reality is that as bad as we think our enemy is they have not taken everything good from our life. there is something that we can praise God for.

So as we pray for our enemies we have to praise God for what is going right in our life. As you do this we can find the capacity to love your enemy.

Which simply feeds our bitterness and revenge in our hearts. so make the choice to focus on what God has done for you and don’t let bitterness over what others have done steal your joy.

Praising God is the only working prescription for a bitter heart.

extend grace as a way to love your enemies. 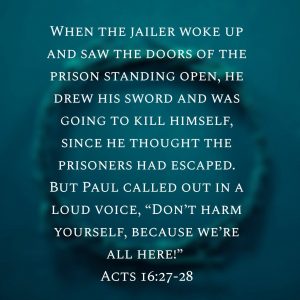 The account of Paul and the jailer in Acts is a great example of how grace changes things.

Paul gave the man that locked him up and beat him undeserving grace. At the exact moment, Paul could have taken out the gavel of judgment he extends a hand of grace.

And because Paul chose grace over judgment this man asked to be saved. An enemy became Pauls’ friend and brother in Christ. But do not look over the fact that it was not after the sermon of grace that the jailer got saved.

It was the moment that the jailer became a recipient of grace that his hard heart was changed.

So extending grace is one of the best ways to love your enemies. Crosswalk.com has a great article on this.   So at that very moment that we could bring the gavel down to enact revenge on our enemy, we need to think twice. Is that what Jesus chose to do? Jesus chose to die for us so we could be saved.

And just look at where that act got Christianity. So if it worked for Jesus. May we choose to be a living sermon of the grace and mercy of Christ. And when our enemies receive that grace they become open to a friendship because they see we are people that care about them.

At this point, we have their ears about the gospel. And if we share the gospel with them they can become a living sermon on the power of grace also. But even greater than that they can become a part of the body of Christ through the good news of Jesus.