3 signs your doing Gods will even though you feel lost 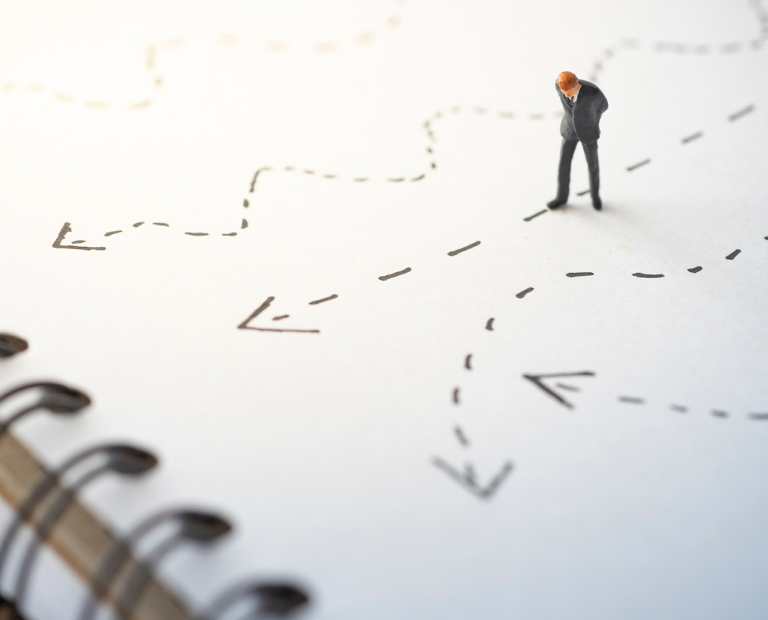 Doing God’s will can be tough. It can be even tougher to know if you are on the right track. It’s sorta like this one time I got lost. As I returned to the truck, I stopped dead in my tracks, face to face with a swamp as far as the eye could see.

I had not encountered this swamp on the way in. But I felt confident I was headed to the truck. How wrong I was. I looked at the GPS, and it said to get back to the truck, I needed to turn around. But it felt like the wrong way.

That is sorta what it feels like when we follow the will of God sometimes. So if you are doubting if you are doing God’s will, look for these five signs to bring you confidence that you are on the right track.

1) Look at the windshield of Gods word 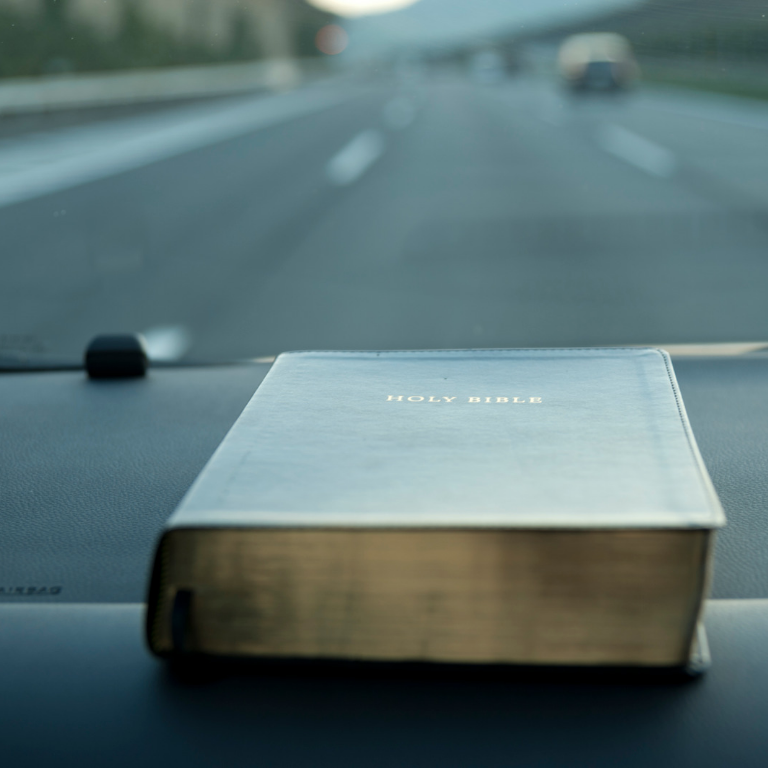 Everyone assumes doing God’s will brings flowery circumstances. But ask anybody who was somebody in scripture, and they will beg to differ.

Instead, look into the windshield of God’s Word. Memorize His promises. So when you feel like you are not on the right track, do not look to your circumstances for confirmation but instead to the Word of God, and then you will not be disappointed. 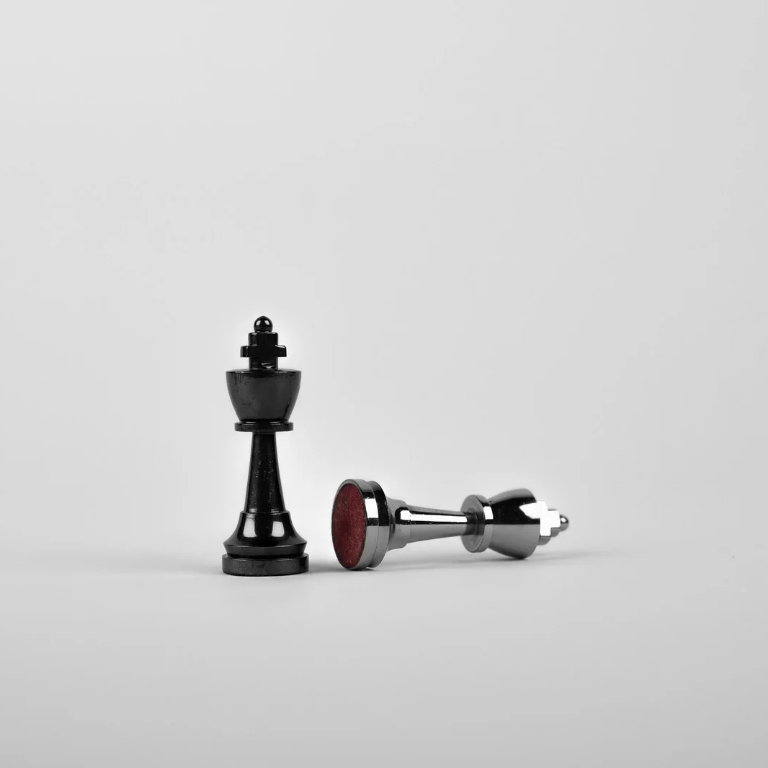 The first step to discovering whether you are on the right track is asking the question, why are you experiencing opposition or challenging times?

If it is because you chose to do what God said was the right thing to do, then you are on the right track. We have to learn that doing God’s will means doing battle.

But it does not mean that we are doing battle alone. think about this.

So take heart. Doing God’s will may mean you have to do battle. But it also means that God will fight on your behalf. The God whose direction you are following will direct you straight through this storm to victory.

3) Bend your knees instead of moving your feet 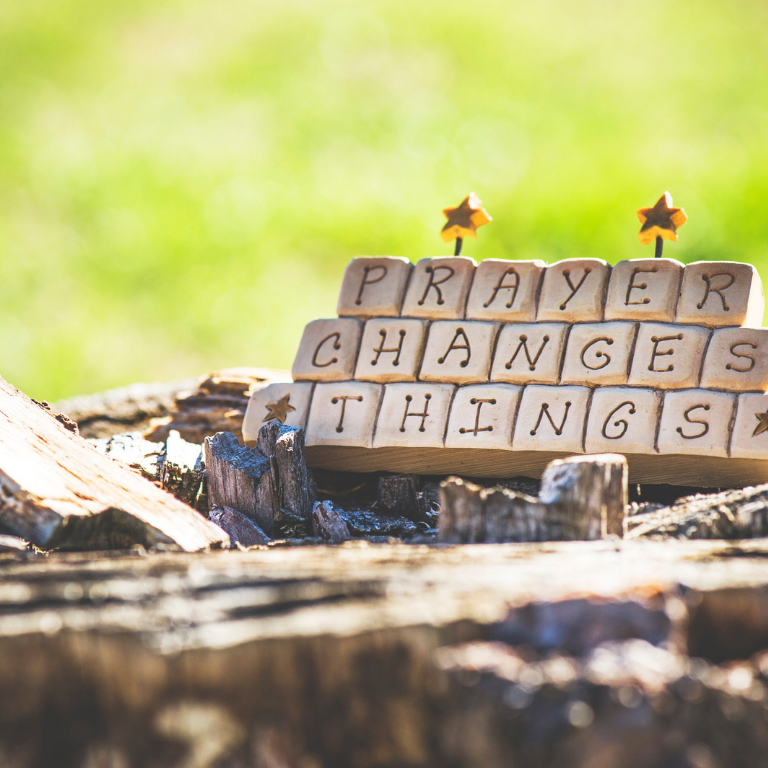 When you have obeyed God, and you feel like the ship of your life is sinking, do this one thing.

Instead of kicking out God as captain, bend your knees in prayer before HIm. Often we want to talk about our problems to everyone but God or blame Him in the private confines of our hearts.

But we will never find peace until we confront God with our feelings. He is not afraid of our feelings. And here is the great part. God will put our minds at ease if we ask.

Gideon is a great example of this. Scared to death, he asks God for sign after sign. And guess what? God puts his mind at ease.

So instead of moving your feet to run away, bend your knees in prayer to the God who has put you on this journey. Most likely you will be pleasantly surprised at how God confirms you are going in the right direction.